All through the night

Posted on 19 May 2012 by blackandblueman 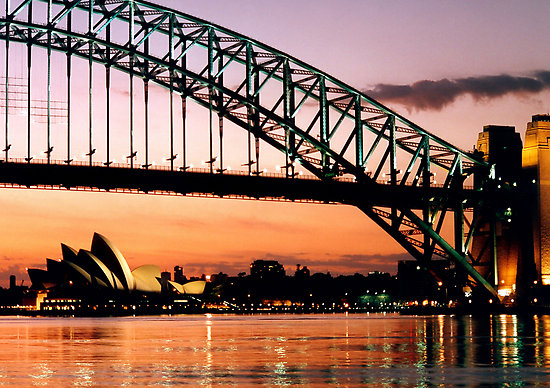 A funny thing happened after I began working from home in October 2010.

Because I no longer had to think about waking up by a certain time each weekday morning, I became more relaxed and stayed up longer.

Soon, I made another interesting discovery.

That time of night between midnight and my new bedtime became my best period for getting work done.

I was no stranger to working late and weird hours, especially since I had begun working in IT in early 1997, but now I was doing it every night and had more time to do so.

In fact, I began looking forward to it more and more – not only because there were much less emails and ‘phone calls to bug me, but also because the relaxing privacy and solitude of that time period enabled me to become more productive.

As a result, work became less stressful and life in general kept getting better.

One night a couple of weeks ago, another funny thing happened.

I became so calm and relaxed that I didn’t go to bed until shortly after 7:30am, well after dawn.

The next morning, I did the same thing again.

…and so, a new routine took hold.

Some days, I slept a few hours, got up for an hour or so, and eventually went back to bed – while other days, I slept solidly for up to 7-8 hours.

And best of all to a life-long insomniac like me, the quality of those sleeps was amazing.

I woke up feeling wonderful.

And so, for the past couple of weeks, life’s been like that.

Most of the time I now play, sleep, wake and work when I need or want to.

Every now and then there are still business-hour meetings to dial into, but they’re not a problem – because often I sleep up until an hour beforehand, and if I need to I can go back to bed straight afterwards.

As well, if there’s something in my private life that best needs attending to during business hours, I have the flexibility to get it out of the way and return to my work late at night without distraction.

Fortunately, my employer is a big believer in the concept of the work-life balance, and my manager is also very supportive.

For as long as my current work situation lasts, I’m going to make the most of it and enjoy it as much as I can.

STOP PRESS
Just in from WordPress’s suggested tags for this post: 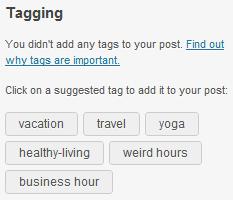 Black and Blue Man lives in Sydney, New South Wales, Australia
View all posts by blackandblueman →
This entry was posted in Action, Gratitude, Happiness, Life is Good. Bookmark the permalink.